An index of graphic design studios and how they describe themselves. 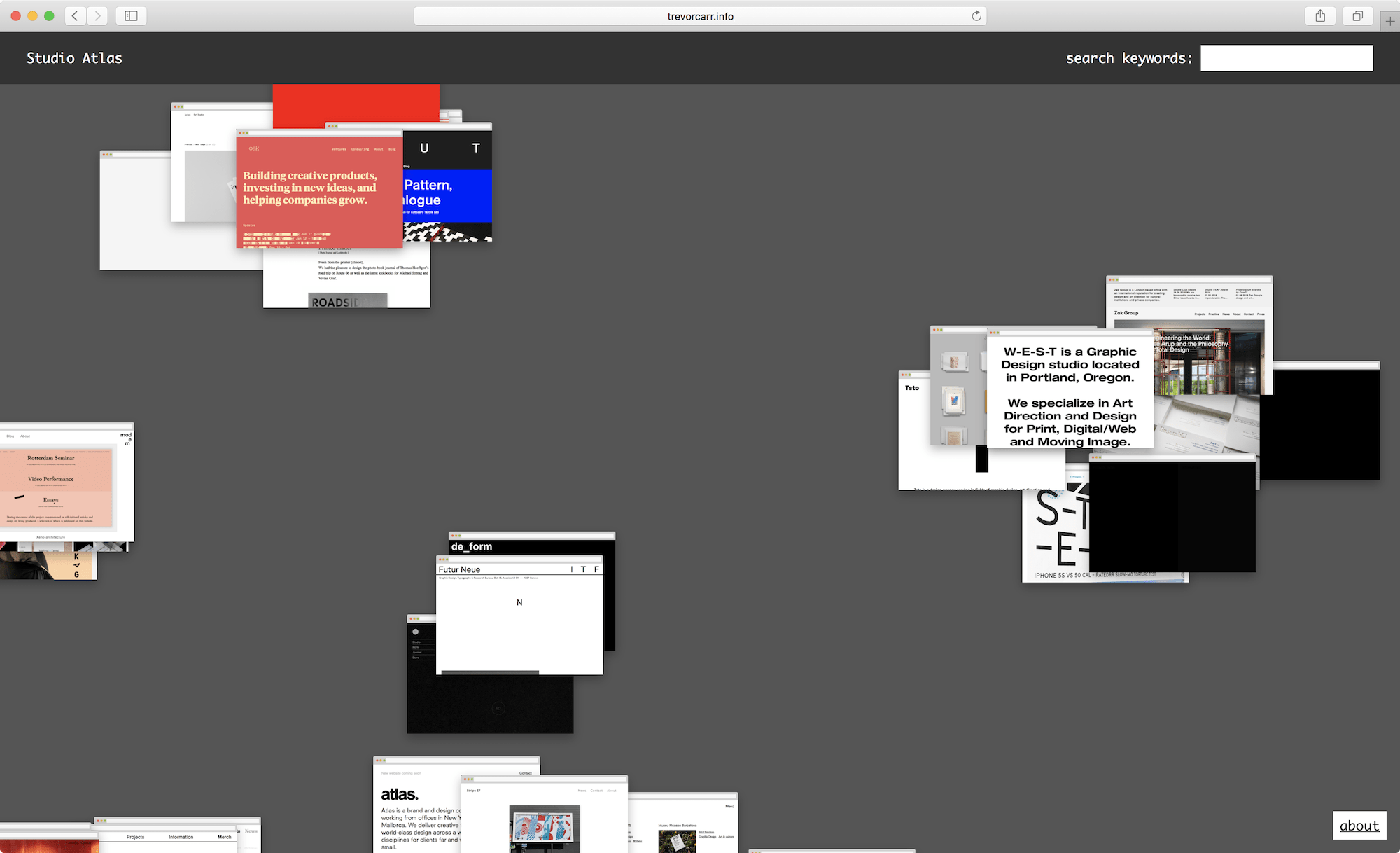 Studio Atlas is an experiment in non-intuitive organization.

We collected data about studios and their descriptions in to a spreadsheet that could be accessed by API through Sheetlabs. That data is piped into a python script that uses tf-idf and t-SNE algorithms to sort the studios. Studios that use similar words or write in a similar way are grouped together.

The resulting simple React app plots the studios according to their coordinates, creating a field of studio homepages that the user can explore at their own pace. We hope that this encourages a viewer to find relationships between grouped studios in both aesthetic and linguistic terms. 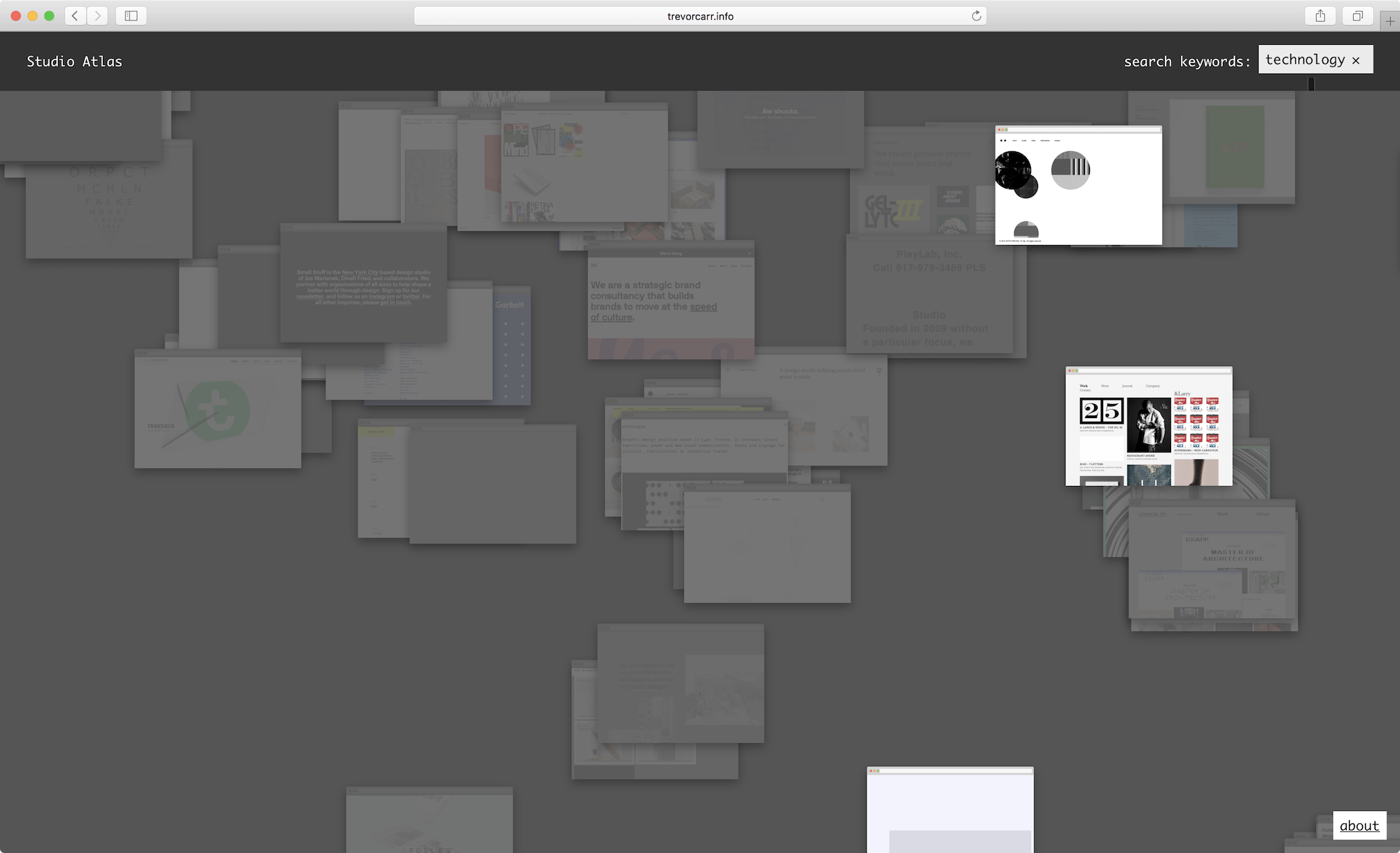 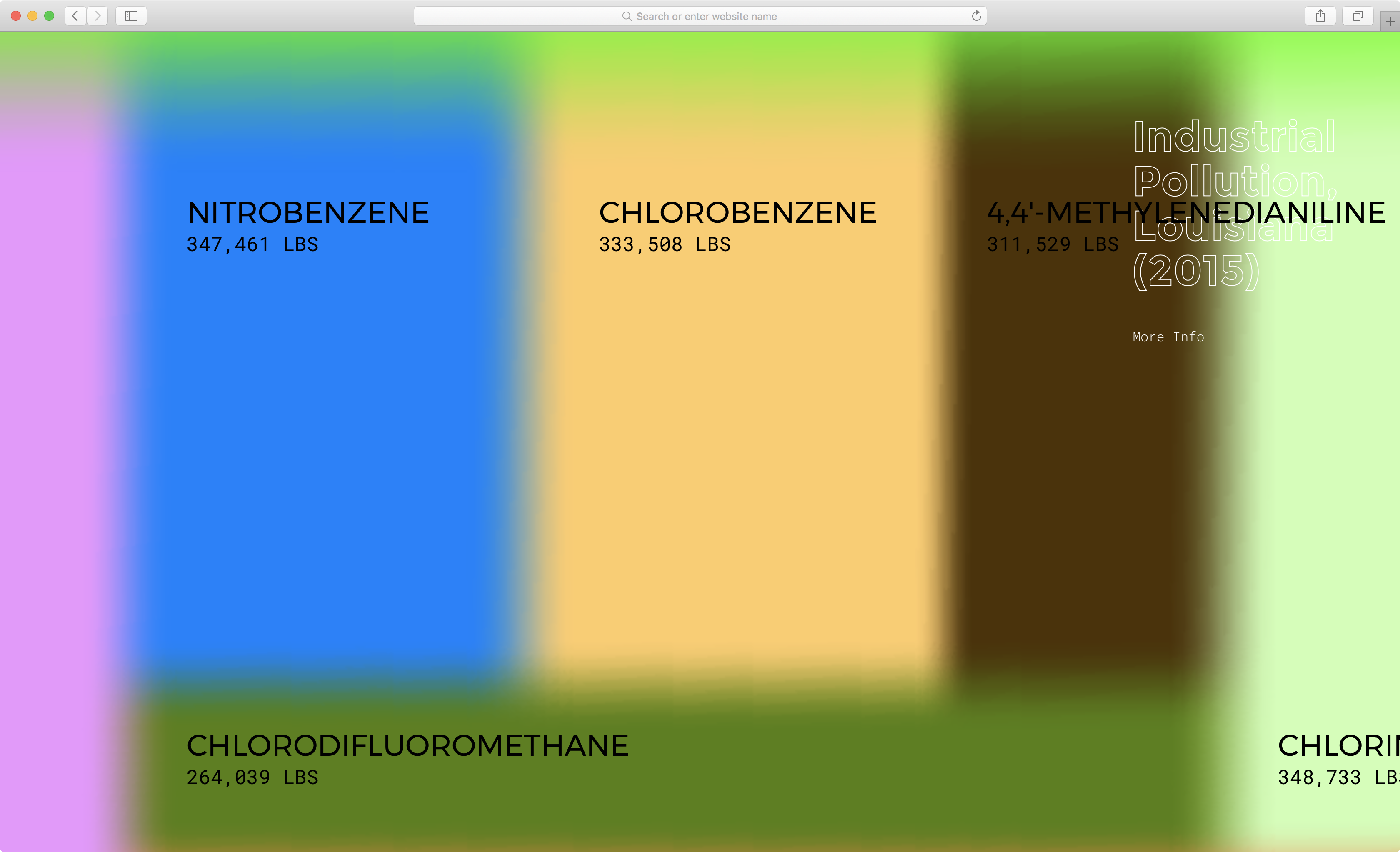 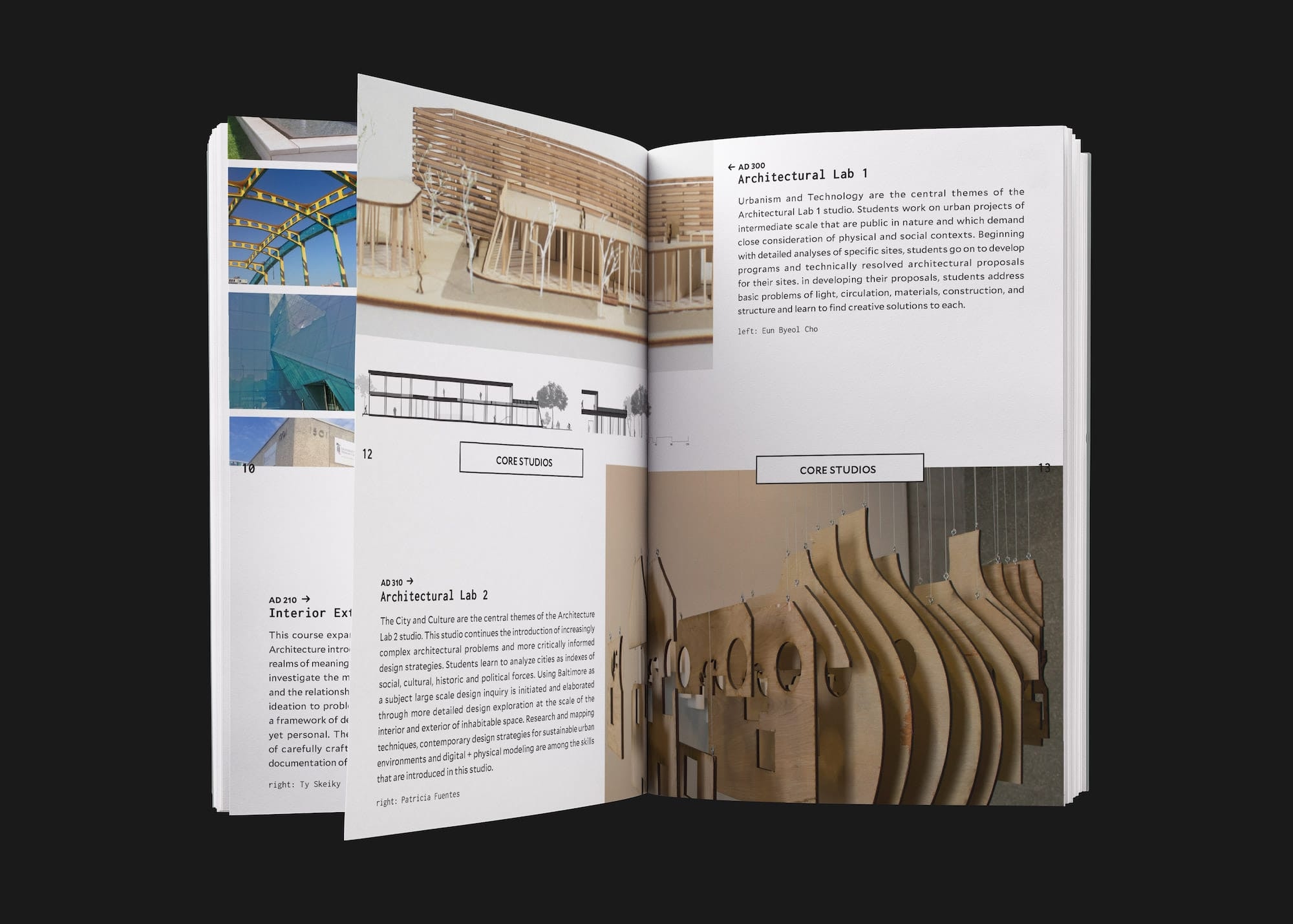